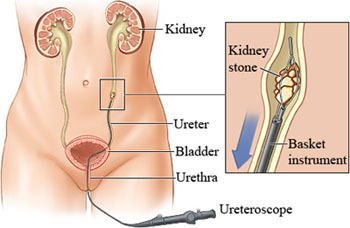 Medical Expulsive Therapy (MET) should be considered in any patient with a reasonable probability for kidney stone passage. Given that stones smaller than 3 mm are already associated with an 85% chance of spontaneous passage, MET is probably most useful for stone 3-10 mm in size, though many urologists would argue for the addition of MET treatment with alpha-blockers even with smaller or proximal stones due to the relative in-expense and few side effects for patients undergoing trial of passage if it can potentially avoid need for operative intervention

Most acute stone episodes are initially treated with a period of observation as the spontaneous passage of a stone often occurs. The passage of the stone is influenced by the size and site of the stone, the smaller stones <5mm having the greatest chance of stone passage along with stones in the distal ureter as this site is closest to the bladder.

The majority of stones are expelled in 4-6 weeks but during this period the patient often experiences deterioration in the quality of life, as they’ve concerns about episodes of severe pain and admission to hospital as well as the economic implications of not being able to work.

There would, therefore, be a considerable benefit to patients and the health system if this potential time to the stone passage in suitable patients could be reduced by medical expulsive therapy which is the medication used to enhance the passage of stones or stone fragments. A similar benefit to promoting stone passage may also be present if medical expulsive therapy-MET is used following active stone treatment, SWL and ureteroscopy to remove residual fragments.

It has been shown that both alpha-blockers and calcium channel blockers may have a role in medical expulsive therapy though there are no clear guidelines on their use in initial conservative management or following definitive stone treatment.

Kidney stone treatment varies, depending on the type of stone and the cause.

Be aware of these common symptoms:

Be aware of these common side effects:

Small Stones in Ureter and Kidney’s are allowed to pass out spontaneously with the newly developed medicines.

Drinking water. Drinking as much as 1.9 to 2.8 litres a day may help flush out your urinary system. Unless your doctor tells you otherwise, drink enough fluid, mostly water, to produce clear or nearly clear urine.

The Doctor/Urologist may give you a medication to help pass your kidney stone. This type of medication, relaxes the muscles in your urethra, helping you pass the kidney stone more quickly and with less pain. 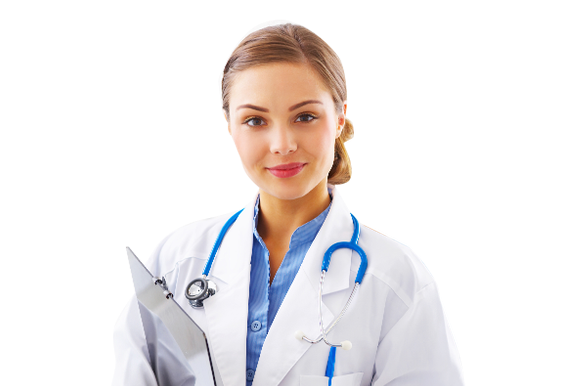